Recently it became known that the film “You are not alone!” became a member of the festival We Care Film Fest (New Delhi, India).

The film about the film
WE CARE Film Fest is held annually with the aim of raising awareness about disability issues, dispelling misconceptions and prejudices about persons with disabilities and the disk, and behavioral changes. Since 2003, he has visited Continue reading →

13 may 2017 in the Rostov House of cinema the premiere of the film “You are not alone”. On the same day after the premiere in social networks, in groups and on the web. pages the audience actively discussed the film. Here are some testimonials received from viewers:
Maxim Ushakov:
Yesterday, I had the privilege to attend the premiere of “You are not alone!”, Director Anna Barsukova. Again I think that the passivity and indifference at times and is a blatant evil of our community. You can talk about religion, morality and patriotism, thereby emphasizing their active citizenship.
And at the same time, just ignore the pain and suffering of those who are close to you. In fact, most are only capable of sympathy, in the hope that there is a good Samaritan that will come and do….
A terrific movie, Continue reading →

Worked on the film:

The heroes of the film: 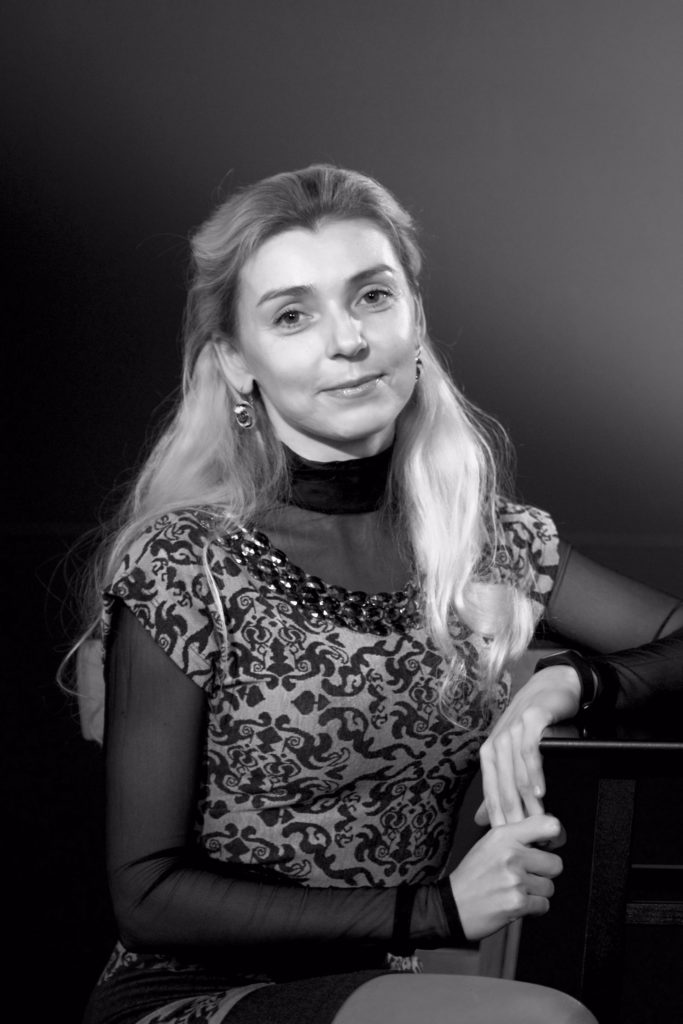 Anna was born in the city of Nikopol, Ukraine.
From an early age she activelly pursues a career in sports and music. Many times a participant rhytmic gymnastics competitions, she started playing the Russian accordion at 5 under the direction of her father. Continue reading →

Thank you all for organizing and participating in fundraising. We will justify Your trust!